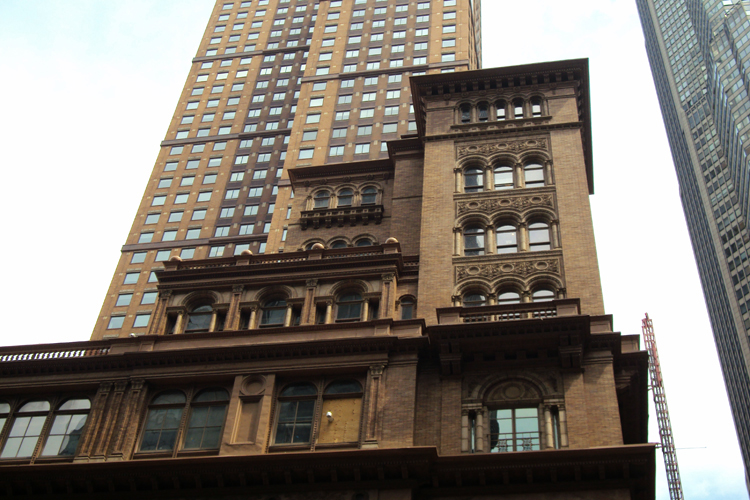 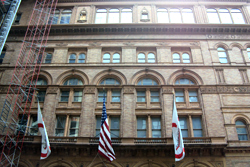 After the Civil War, New York experienced newfound affection for art and music. However, at the time New York City did not have a suitable music hall. One of the city’s wealthiest music aficionados, Andrew Carnegie, set out to change that and donated a substantial sum of money to build Carnegie Hall. City administrators approved the project and construction began on May 13 1890. World-renowned composer Peter Ilyich Tchaikovsky performed on opening night May 5th 1891. Since then many of the most celebrated artists have performed there.

Carnegie Hall is one of the world’s most famous concert halls. Over the last century some of the most celebrated artists have performed there including Peter Tchaikovsky, Igor Stravinsky, and Maurice Ravel to name a few. The acoustics in the hall are impeccable.

Post Civil War New York experienced a resurgence both economically and artistically. New York, along with the rest of the country, became obsessed with music. However, at that time the city did not possess a suitable concert hall. As one of the most important cities in the world, city leaders agreed that New York needed a premier concert hall. One of the city’s wealthiest music aficionados, Andrew Carnegie, decided to donate money for this purpose and presented his development plans for Carnegie Hall to city administrators. Approved by city administrators, the construction of Carnegie Hall began on May 13 1890. It took seven years for the hall to be completed.

William Burnet Tuthill was selected as the chief architect for the concert hall project. Tuthill had a reputation as a gifted musician and singer, which likely was a factor in his selection for the commission. He was very interested in the acoustics of the building knowing that the sound quality in the hall had to be first rate. The building also had to look sophisticated both inside and out as to attract high society.

World-renowned composer Peter Ilyich Tchaikovsky provided the opening night performance at Carnegie Hall on May 5th 1891. The building was extended to 56th Street in 1894. In 1896, a ten-story tower was constructed on the lateral building and the roof was removed so that a studio floor could be added.

The elegance of the Italian Renaissance inspired Carnegie Hall is reminiscent of the Victorian age. The building has a lavishing sophisticated look both inside and out. The exterior of the hall is comprised of bricks giving it a reddish hue. Carnegie Hall is consists of three buildings: the main hall where concerts are performed, the lateral building where the recital hall and studios are located, and the third building located between the other two. The interior of Carnegie is as beautiful as the exterior. The foyer is marble with intricately carved columns and slanted ceiling arches.