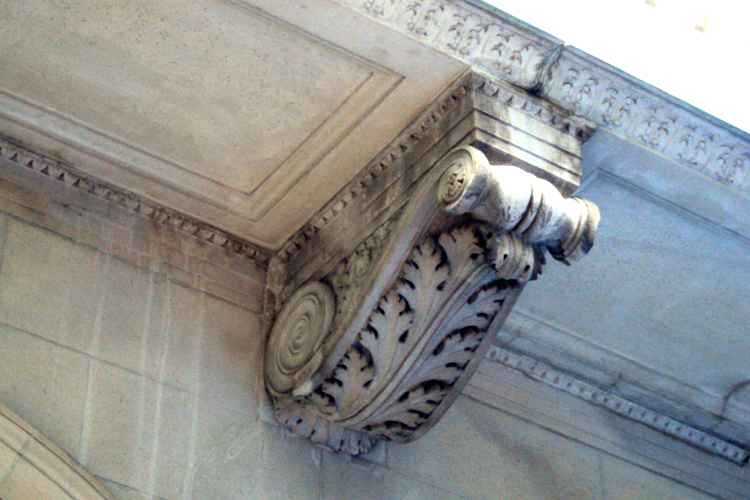 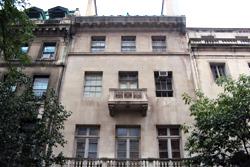 With its picturesque view of The Frick Collection building, 2 East 70th Street boasts one of the most desirable residential locations in the world. The 14-story apartment building is home to 16 units, each with approximately 3,000 square feet. Prominent apartment building builder Rosario Candela designed the structure in 1928. Candela was an immigrant from Montelepre, Sicily. He studied architecture at Columbia University and went into private practice in 1920. He was responsible for building numerous residential properties on the Upper West Side and Upper East Side.

The apartment building at 4 East 70th Street was designed and built by Rosario Candela with consulting provided by New York City based architecture firm Walker & Gillette in 1928. Rosario Candela (March 7, 1890 – October 3, 1953) was a renowned builder of apartment buildings in New York Cit during the boom years of the 1920s. Candela’s buildings have become some of the most coveted addresses in New York. Terraced setbacks and penthouses are common characteristics of his buildings.

Candela was born in Montelepre, Sicily in 1890 and immigrated to New York in 1906. His father was a plasterer and he returned briefly to Sicily to study before gaining admission to the Columbia University School of Architecture. He graduated in 1915 and shortly afterwards worked as a draftsman for Palermo born Italian-American architect Gaetan Ajello. He later briefly worked with the firm of Frederick Sterner before establishing his own practice in 1920. During the first half of the 1920s Candela designed a number of residential buildings on the Upper West Side, which was undergoing a transformation into an apartment building community. Candela’s greatest works were produced the latter half of the 1920s. During that time, he designed numerous splendid apartment buildings in the vicinity of Park Avenue and Fifth Avenue on the Upper East Side. Amongst those properties was 2 East 70th Street.

During the Great Depression, Candela’s commissions dropped off significantly. However, Candela refused to dial back on the quality of his projects. Commissions that he did receive during that era were developed with the same standards that he built is reputation on. He later became interested in and studied cryptography. He published a book and taught a class at Hunter College on the subject.

Apartments are currently available for purchase with 2 East 70th Street. With a picturesque view of The Frick Collection garden and building across the street, 2 East 70th Street boast one of the most desirable locations in the world.

The 14-story apartment building on 2 East 70th Street has 16 units. Each unit is approximately 3,000 square feet and equipped with wood burning fireplaces. The stone clad building is accented with quoined corners. The windows have decorative iron guards and there is a traditional balustrade railing around on the roof. An octagonal shaped water tank enclosure sits in the middle of the roof.