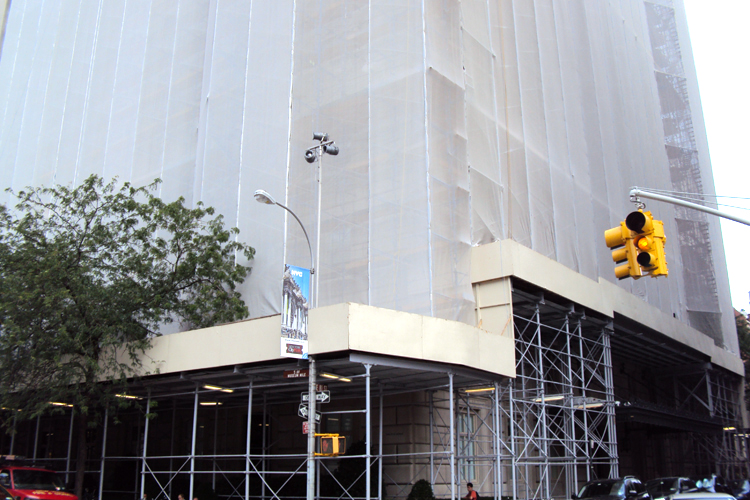 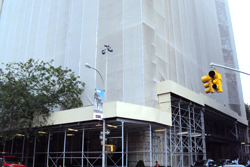 The turn of the twentieth century ushered in a new era in American urban planning in New York City known as the City Beautiful Movement. During this time period, monumental architecture more Roman than Italian Renaissance inspired was very popular. The American architecture firm McKim, Mead and White was at the helm of the movement. The firm was responsible for designing numerous grand buildings in New York including the Low Memorial Library at Columbia University and the U.S. Post Office on Eighth Avenue. Today nearly 75 of the buildings designed by McKim, Mead and White have been designated as New York City Landmarks.

998 Fifth Avenue pioneered the use of Italian Renaissance style design for an apartment building. McKim, Mead and White designed and built the apartment building in 1912 for the developer James T. Lee, grandfather of Jacqueline Kennedy Onassis. Fifth Avenue had a few apartment buildings by 1910, but nothing like the imposing apartment house at 998 Fifth Avenue. For its time, the structure looked more like a bank or a private club then an apartment building. The land and construction amounted to about $3 million, which in those days was unheard of for an apartment building. The inflated Italian Renaissance style Palazzo was widely credited with convincing New York’s very rich that apartments were acceptable habitats for high society. When the building opened as a rental in 1912, it stood as an empty tower along Millionaire’s Row. Senator Elihu Root was one of the first prominent New Yorkers to move into the building. After Root, the apartment building filled up quickly with such notable New Yorkers as Murry Guggenheim, former New York City Stock Exchange president Watson Bradley Dickerman, and former Vice President Levi P. Mortan. The interior design of 998 Fifth Avenue provided for three apartments for every two stories. In total there were six duplexes and eleven simplexes. The lobby was lined with Italian marble, the halls were made of durable Tennessee marble, and the elevators were paneled in French walnut.

The grand palazzo structure at 998 Fifth Avenue was designed in Neo Renaissance style. The building is 12 stories tall with limestone rustication and yellow marble panels on the 8th and 12th floors. There is a projecting iron and glass marquee over the main entrance detailed with a delicate cresting and palm-leaf patterns around the edge. The building has a large cornice topped with a pitched copper roof. There is also a large concealed court, which only servants and service rooms were intended to face; though, it was lined with stone instead of brick to improve the view.